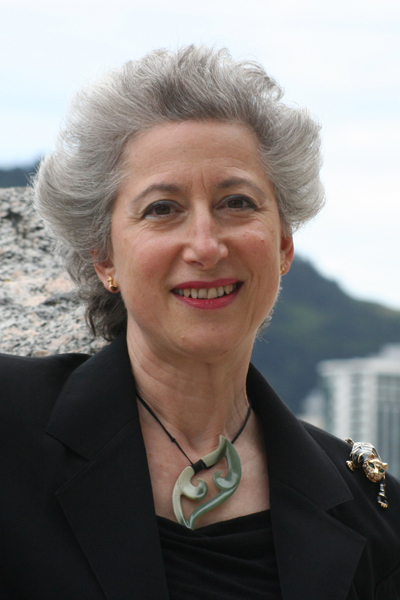 Jade Valor
As a student at the Manhattan School of Music years ago, Jade fell in love with Richard Strauss’ darkly exotic opera “Salome”. Adoring the opera, she hated the fact that Salomé had been made into a wanton, blood-lusting femme fatale when all she had done was fall in love with a gorgeous hunk of prophet who not only spurned her – he actually cursed her for all eternity! And to add insult to injury, she was blamed for having his head served on a silver platter! “Untrue! Unfair!” Jade’s inner voice screamed, “Such heinous injustice must be rectified!”

It was the beginning of a decade-long journey to give Salomé back her innocence and allow her to become who her name says she is: Salomé – Shalom – Salaam – the Peaceable One, Bringer of Peace.

The journey took Jade from New York to live in Germany where she eventually met her writing partner, Sharlie Pryce, in Hamburg and they began work on Project Salomé in 2001. It led her to Wellington, New Zealand in 2003 with a first draft of a “Salomé” screenplay where she met all sorts of wonderful “Lord of the Rings” people – and was told they should write the novel.

Along the way she has composed songs (including “Shadow of a White Rose”), recorded a CD, encountered some amazing individuals who have guided and supported the project in various ways, written screenplays, directed film shoots (who’d have thought it?) – and finally completed this novel.

The journey continues – in the hope that “Salomé” will become the epic motion picture she was originally intended to be. Jade now lives in the beautiful “Middle of Middle Earth”! 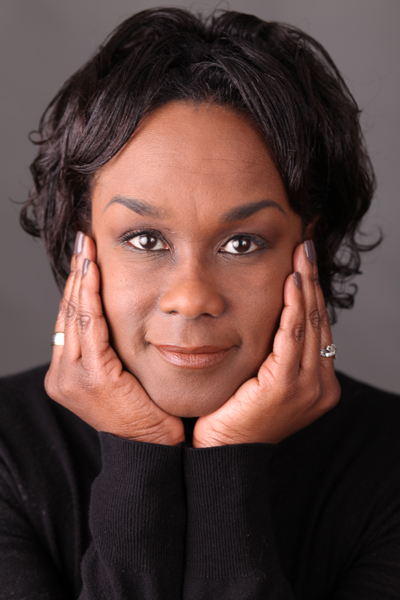 Sharlie Pryce
Born in London, England of Jamaican parents. She has called various countries on different continents ‘home’ along the way.

She had always loved to weave fantasy tales – using friends of hers in her stories, sketching weekly editions for them to read in school. She even started to write an epic fantasy tale she thought would be a trilogy some day.

She decided to study dance, singing and acting which took her from Gothenburg, Sweden to Hamburg, Germany where she started her professional stage career, and eventually met her writing partner, Jade Valor.

Jade’s life long passion to give Salomé of the New Testament back her innocence started a decade-long collaboration – Project Salomé. It was first conceived as a screenplay which then morphed into an epic fantasy/ science fiction novel. After many hours of late night /early morning skyping, and umpteen rewrites the novel is now complete!

Sharlie lives in Hamburg coaching corporates in presentation skills and business English.  She still performs on occasion and is currently writing the first book in her “Shudan Rising” series.